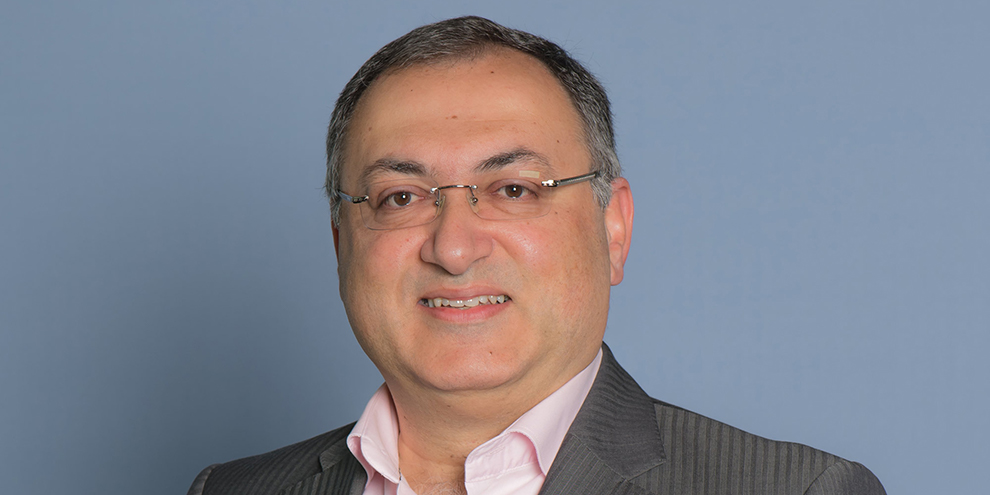 Professor Akbarzadeh will be giving an invited talk at the Australian Institute of International Affairs in Melbourne on Tuesday June 19. The details are as follows:

US President Donald Trump has announced he will pull out of the hard-won Iran nuclear deal. Despite his claims that he can secure a better deal, the Joint Comprehensive Plan of Action (JCPOA) signed in July 2015 was a historic achievement.

While US sanctions are due to be imposed again on Iran, the other signatories are vowing to honour their commitments, with European Commission president Jean-Claude Juncker marvelling at the ‘ferocity’ of the move.

Trump’s decision is a serious setback for regional security, and had implications not only for the June 12 summit with North Korea, but risks enflaming an already volatile atmosphere in the Middle East.  Iranian President Hassan Rouhani has been an ardent advocate of the nuclear deal, and has staked his political fortune on its success. As he investigates ways of saving the deal, internal opposition from hardliners is gathering pace.

How will other states respond to the possible re-emerging threat of Iranian nuclear weapons? What could the unintended consequences of the imposition of sanctions be?

AIIA Victoria is delighted to welcome back Professor Shahram Akbarzadeh to share his insights on this crucial issue.

Register to attend the talk here.